The First Kennedys by Neal Thompson 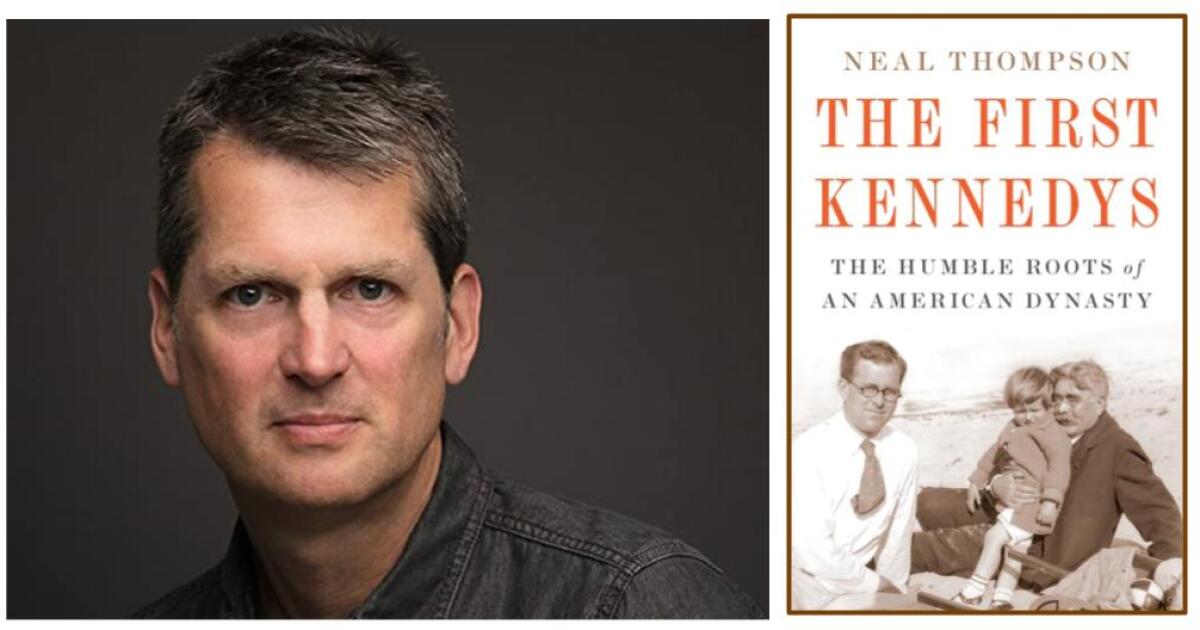 Editor’s Note:  Yes, second Ireland-focused book in a row but…any student of history will love this story.  Everyone knows about the famous Kennedy political dynasty and some know about their father, the liquor tycoon, Joe.  But who ever knew, or even asked about Joe’s Dad (Boston grocer/liquor retailer and city “pol”, P.J.) and more importantly and way more interestingly, Joe’s grandmother, Bridget.  Really interesting book, nicely written and based on sound research.

Excerpt:  “America sustained a lasting fascination with the flawed but fabulous Kennedys, the styles and the glamour, the shortcomings and the tragedies, the promise of John and Bobby and other lives cut short…yet none of the Kennedys’ accomplishments, nor the fantasia of Camelot, would have occurred without P.J – and certainly not without his mother, a resilient immigrant maid making her way in a less-than-tolerant America, paving the way.  What’s largely forgotten about the Kennedy saga is that it started with nothing.  Just a poor, hardworking widowed grocer named Bridget and her four fatherless children in an East Boston tenement”.