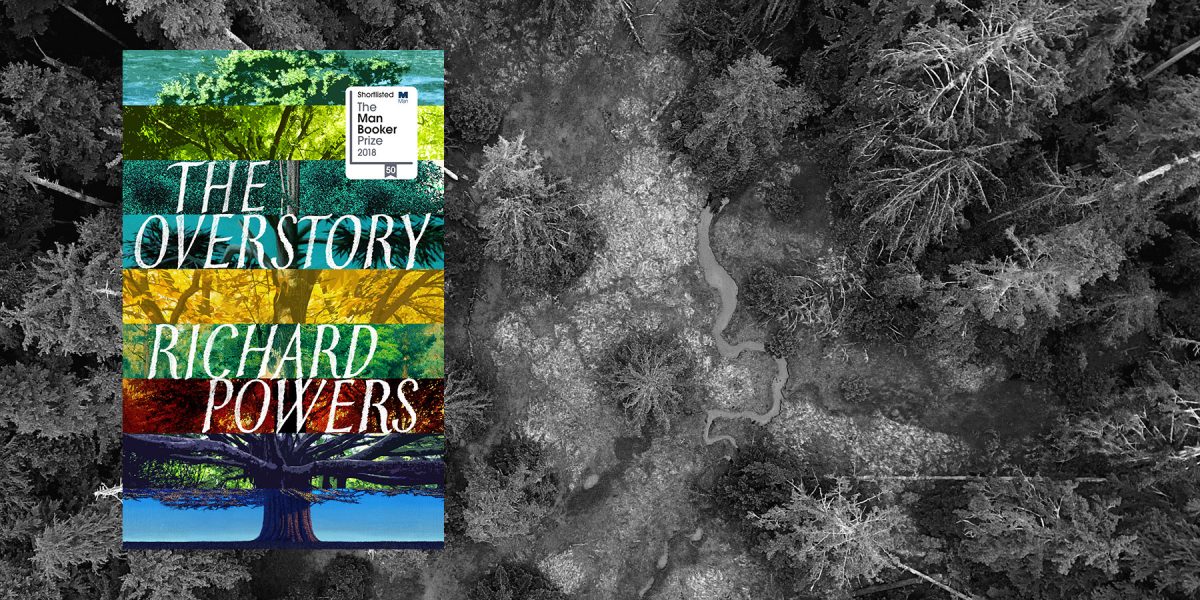 The Overstory by Richard Powers

END_OF_DOCUMENT_TOKEN_TO_BE_REPLACED

Editor’s note:  I’ve read ten books on business and philanthropy over the least few months.  None were worth sharing so I’ve been stuck on historical fiction but now it’s back to business.  Bill Gates and Warren Buffet’s recommended it so I tried it.  It was first published in the late 1960s so it took me a while to adjust to style and numbers and policies from the mid-20th century.  Who remembers “Cornering” or the flash crash of 1962?   As I adjusted, I realized that is what must have appealed to my business heroes.  That in business, as in life, that never changes is that no matter the numbers, practices and policies, we are emotional and irrational beings.

END_OF_DOCUMENT_TOKEN_TO_BE_REPLACED 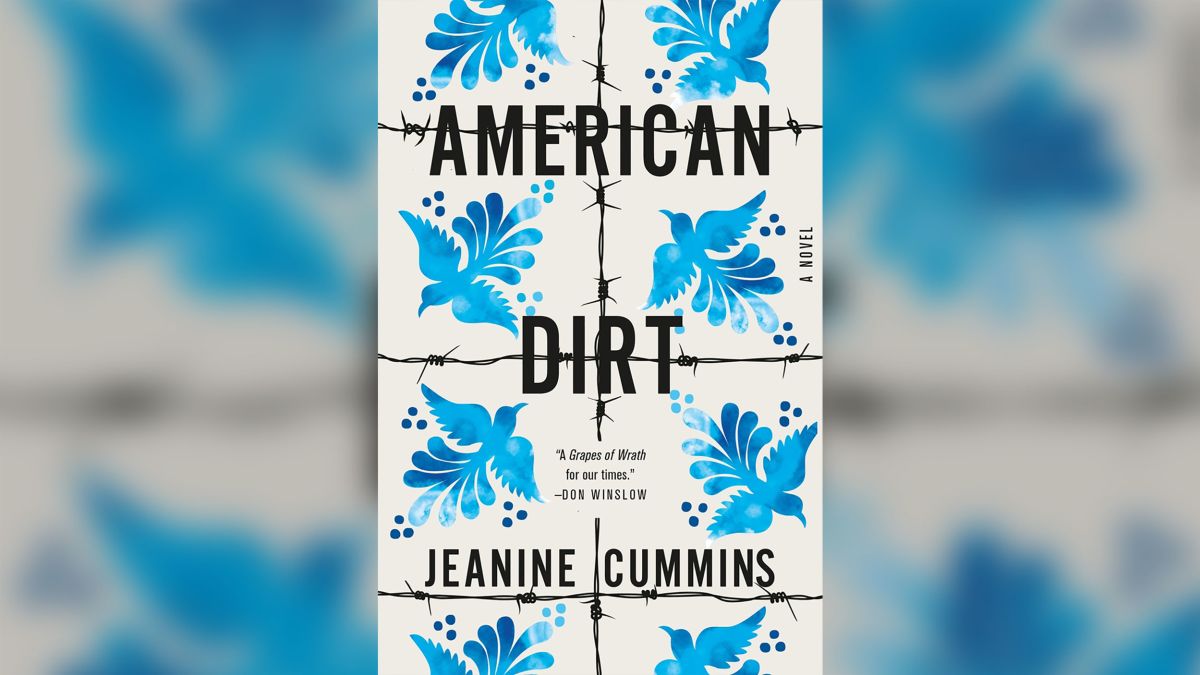 END_OF_DOCUMENT_TOKEN_TO_BE_REPLACED

The Splendid and the Vile by Erik Larson

Editor’s comments: It’s no secret to readers that I enjoy Erik Larson’s work. His unique blend of great research and near-fictional personalities creates a look at one year in England’s history while under siege from the German Luftwaffe.  Actual facts from 45,000 civilian deaths (5,500 children) during the blitz year are embroidered not just by Churchill’s fame but also his and his eccentric family’s peccadillos.

END_OF_DOCUMENT_TOKEN_TO_BE_REPLACED 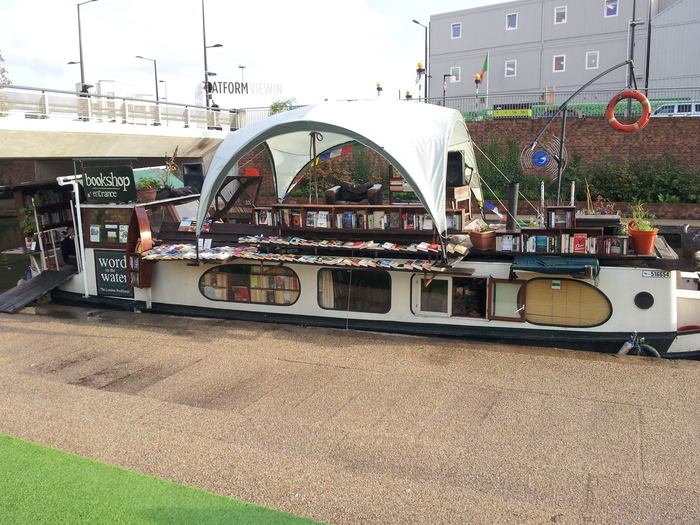 Editor's note:  This is an airy book of fiction about a bookstore on a barge on the Seine in Paris whose owner sets sail one day after 20 years of habits borne of a lost love.  It is recreational reading to be sure with very lively, if somewhat far-fetched characters but by the end you realize it has a wonderful point to it all.  That point is expressed in the  favorite excerpt below which appears about mid-book.

Favorite Excerpt:  "Habit is a vain and treacherous goddess.  She lets nothing disrupt her rule.  She smothers one desire after another; the desire to travel, the desire for a better job or a new love.  She stops us from loving as we would like, because habit prevents us from asking ourselves whether we continue to enjoy doing what we do".

END_OF_DOCUMENT_TOKEN_TO_BE_REPLACED 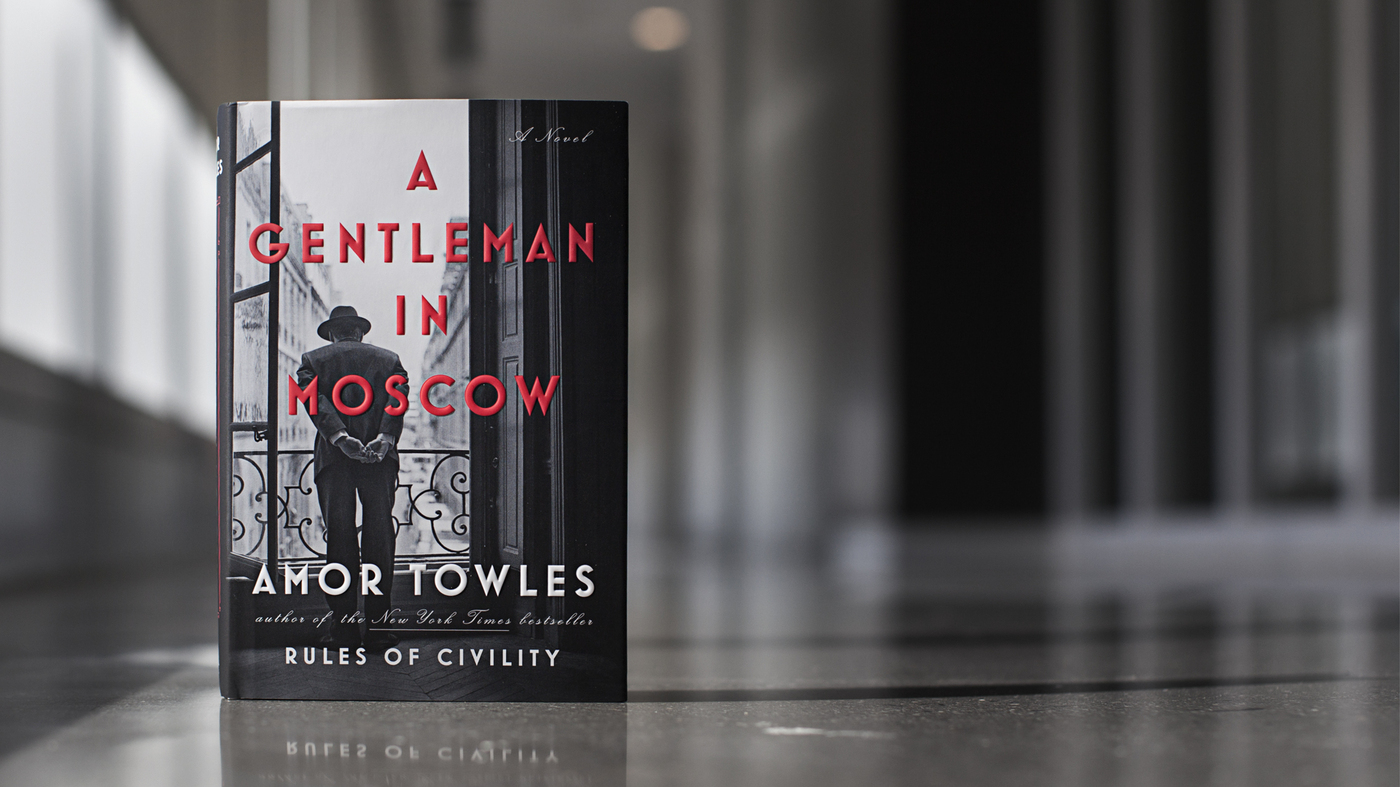 Book of the Month: “A Gentleman in Moscow”, by Amor Towles

Editor’s note:  This historic fiction is beautifully written.  Towles adds well-researched context along with poignant social commentary to make it the best book I’ve read in many years.  I’m planning to re-read it so that I might pick up more of the type of excerpts you will see below.  I noted at least a half dozen worth remembering on my first read.

END_OF_DOCUMENT_TOKEN_TO_BE_REPLACED 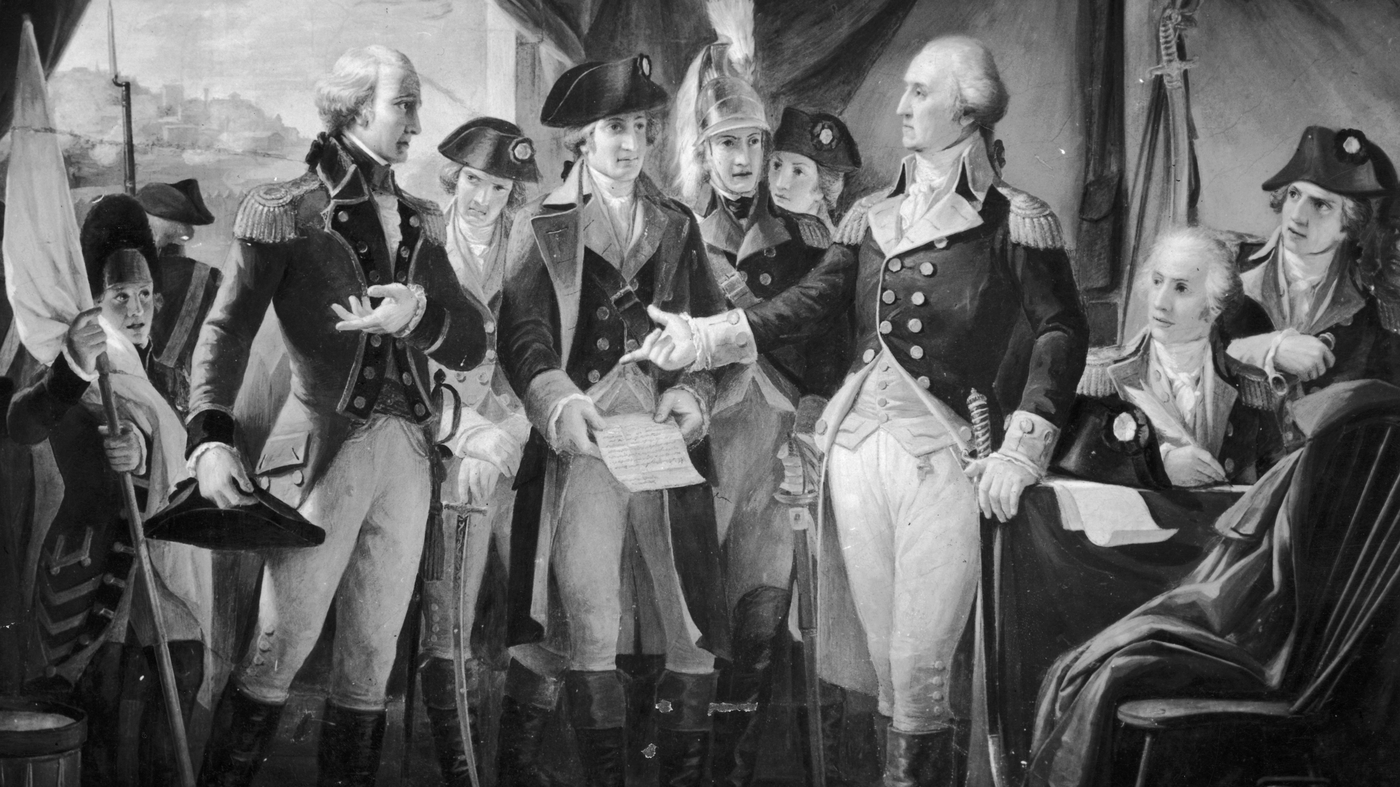 END_OF_DOCUMENT_TOKEN_TO_BE_REPLACED

The Billion Dollar Whale, by Bradley Hope and Tom Wright

Editor’s comment:  Another “non-fiction that reads more like fiction”.  Jho Low, between graduating from Wharton in 2005 and exposes that began in 2015 appears to have pulled off Madoff-style fraud.  The difference?  It was primarily perpetrated on his home country (Malaysia) and allegedly with the aid of their former Prime Minister, Razak Najib.  Perhaps as much as $5 billion was looted from Malaysia’s sovereign wealth fund (1MDB) over a six year period, much of which was used for Gatsby-like lifestyle which included many names you know such as DeNiro, DiCaprio, Hilton and more.  I felt a little seedy reading it but my goodness, what a story!  With many charges still pending against both Low and the former Prime Minister, we are likely to be reading more about this story in the future (if they can find Jho Low who is in hiding).

END_OF_DOCUMENT_TOKEN_TO_BE_REPLACED 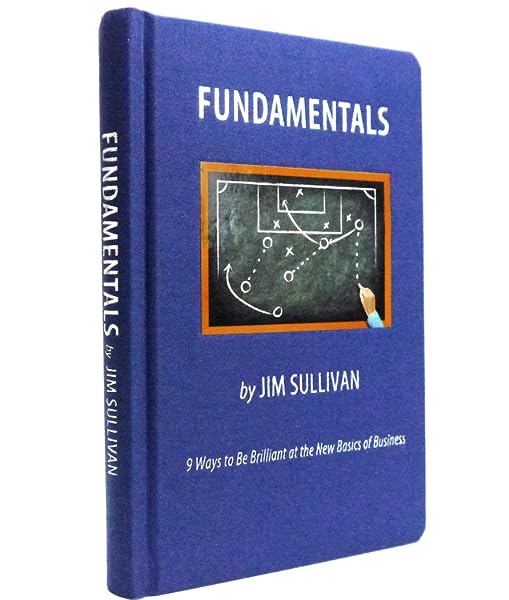 END_OF_DOCUMENT_TOKEN_TO_BE_REPLACED

The Subtle Art of Not Giving a F*ck | Mark Manson

Editor’s Comment:  As you may guess, the book is profane and Manson seems to be the classic millennial male.  But not even that could distract me from gaining momentum as I went from chapter to chapter through his entire book.  I’ve long despised the positivity bend of most self-help advice.  By the mid-90s I had given up such trash in favor of insight meditation to learn “seeing things as they are”.  Manson takes it another step by saying such things as “embrace death” and that everything worthwhile in life comes from surmounting negative experience.  He’s a good story teller and uproariously funny at times.