Each of us operates with a voice inside our head, our life’s narrator. Narrator seems a good term since it’s the voice that judges every thought we have, every action we consider, then often does a post-analysis on every action we take.

Various names describe it: moral compass, internal dialogue, conscience, it’s a voice that speaks inaudibly at every event of our life.

My inner voice is named “Jiminy Cricket” since I consider the character of my conscience as my own creation, as it is for every human being. We become our Jiminy by what we experience and more importantly, by how we interpret those experiences in shaping our lives. 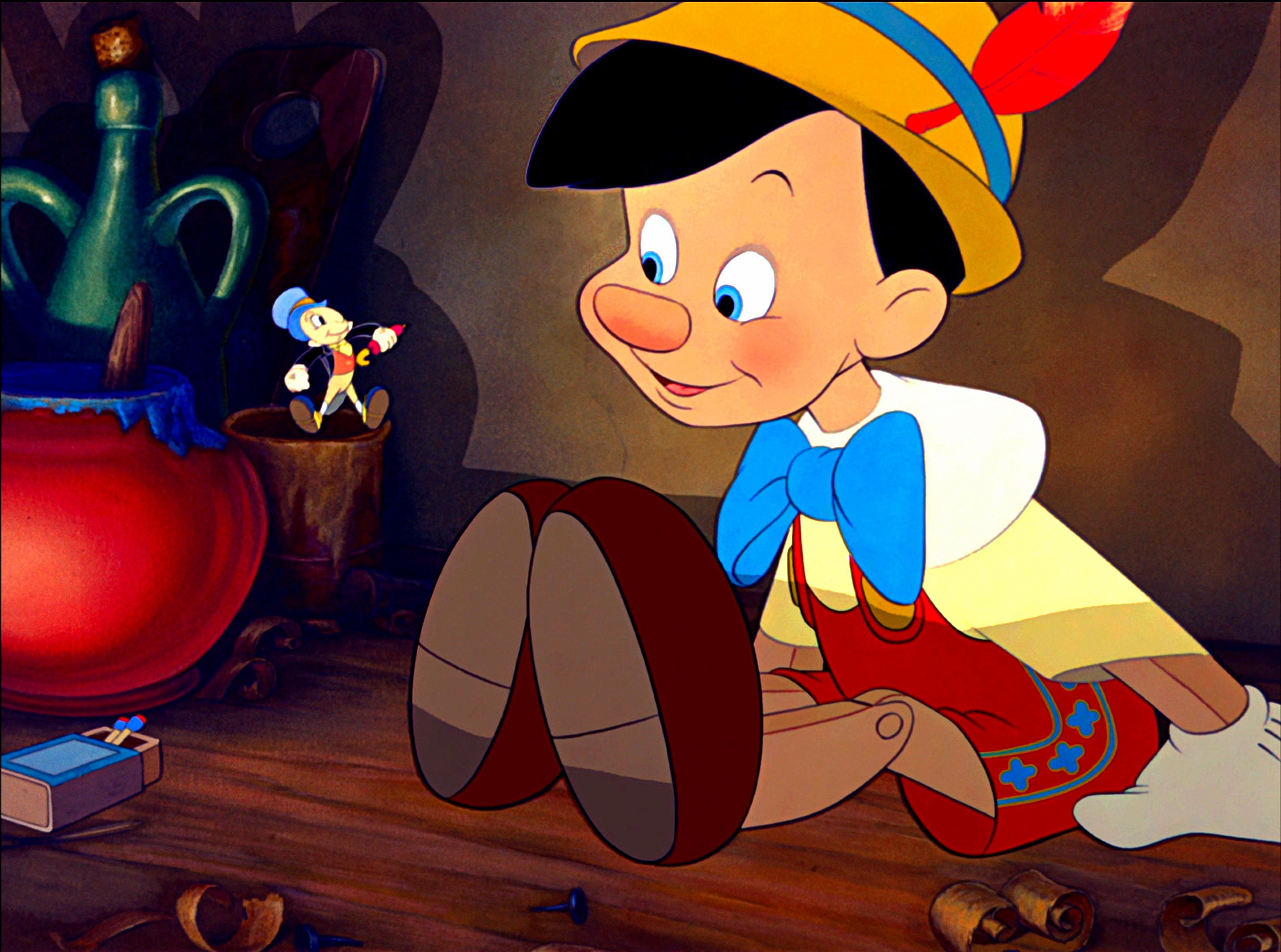 Jiminy can torture me by carrying along reminders of every slight from another person and every mistake I’ve made as cautionary tales to keep me from living life more fully. I can also choose to silence my narrator so that I react only on instinct.

My 12-year-old Jiminy was dominated by the Catholic Church, my parents, and my 9 brothers and sisters. The moral compass of 21-year-old Tim was shaped by the rebellion against all I’d learned those first 12 years. A year later, on or about my wedding day, I began my learning, earning and yearning years. Since that time, my Jiminy Cricket has ranged from an ambitious, greedy advisor to a kind, thoughtful one. My dear friend, Brian Bowers names his advisors his “good angel” and his “bad angel”.

Do you ever stop and think about the voice you’re hearing? Does your narrator obsess about each person and situation you confront? Do you close your eyes and ears to block out your narrator?

As with everything else in my life, I’m trying to see and shape my narrator to deliver truth lovingly.

In Disney’s far more famous adaptation, Pinocchio’s conscience/inner dialogue/life narrator is a charming, nattily dressed, and humorous animated bug who survives his good advice and winds up being an idealized narrator singing “when you wish upon a star”.

Neither extreme, squashing nor idealizing works for me. My best Jiminy tells me the unvarnished truth about my actions and the actions of those around me.

I believe the character of our life’s narrator/inner voice/conscience is ours, and ours alone to shape.

What type of Jiminy Cricket has developed as your life’s narrator?