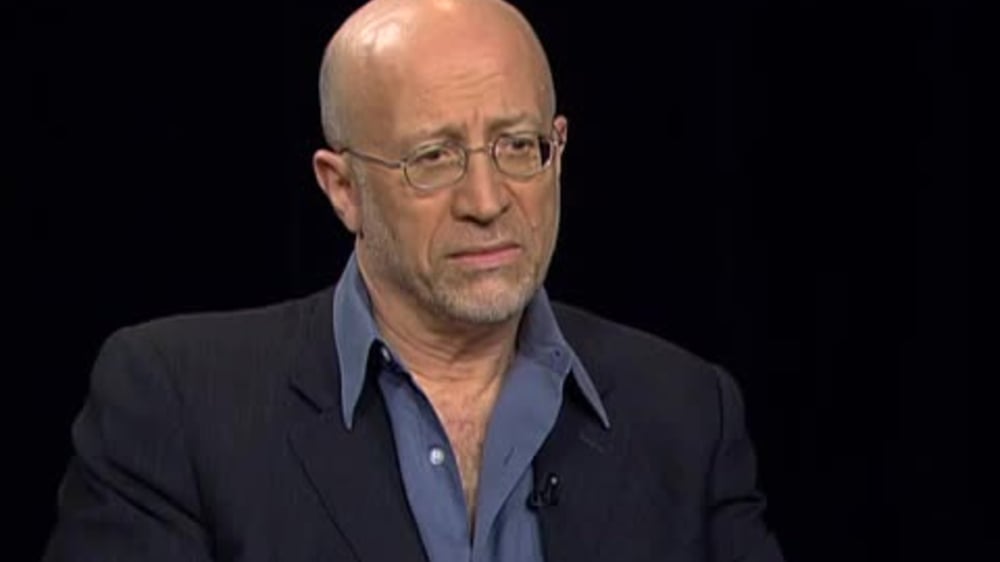 Editor’s Note:  You must be serious history buff to read this book, even better an international observer.  I came at it from a much lower brow, loving 20th Century history while being at best, a history amateur.  As a result, much of what appears to be Judt’s strident views are lost on me.  But I learned an incredible amount about a period I knew very little about – the recovery years immediately after the end of WWII as it pertains to both eastern and western European countries.  Apparently, Judt is trying to rail against all nation-states and for broad unions of countries.  I’m not inclined to agree with such a view and yet still I enjoyed his research and detail, often country by country of the effects of two European wars, then and now.