After reorganizing my paper clip collections during the lockdown, I decided I would finally attack the thousands of files my sisters and I have set aside over the years regarding my family’s history.  My Mom and Dad kept various clips, photos and writings about their Grandparents on both sides so we can piece together roughly back to the mid-1800s.

Connecting the dots was a fascinating trail. 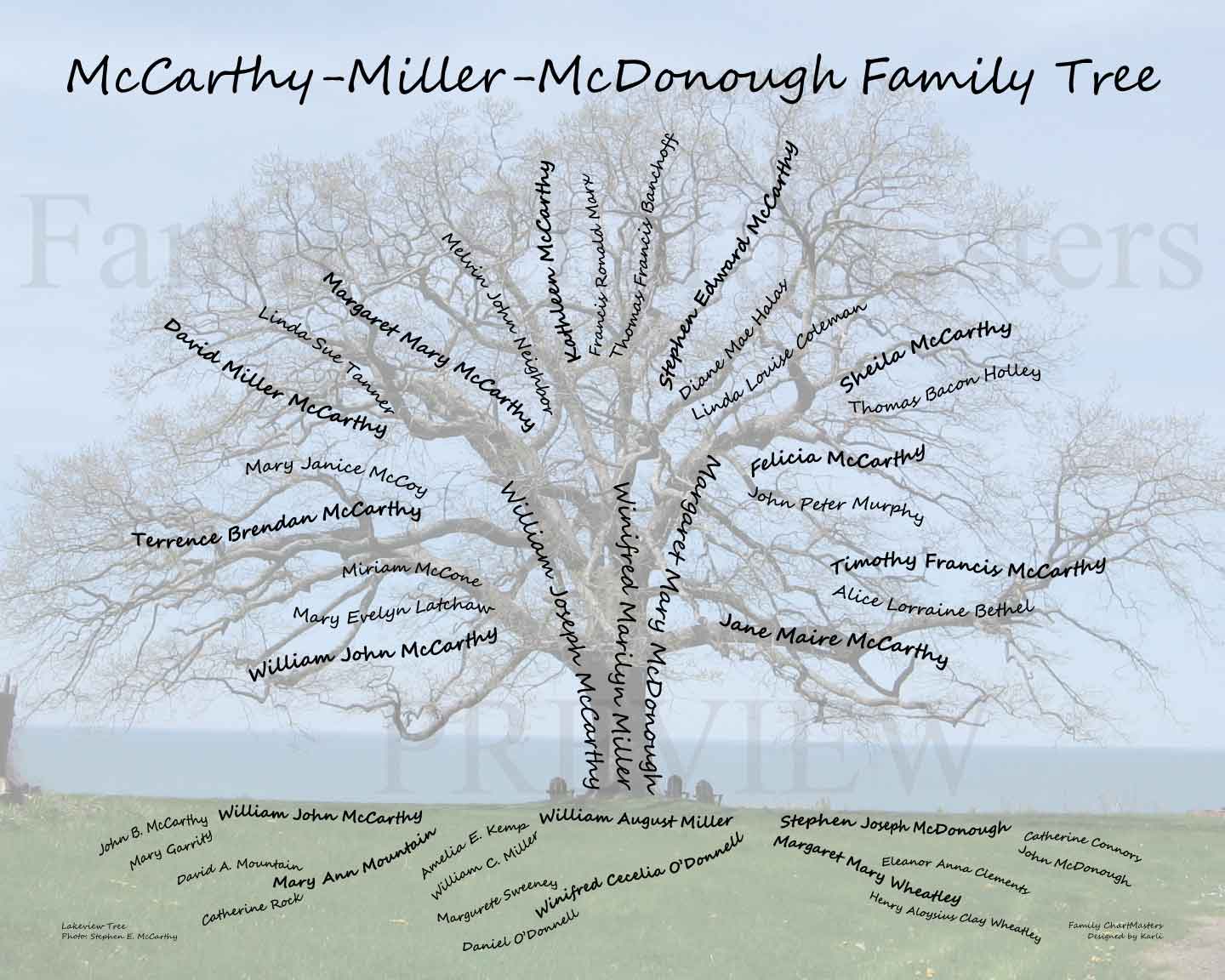 The only grandparent I remember was my dad’s dad.  His father and stepmother were both widowed with children.  The two joined families and had my grandpa and his sister.

They dealt with tough times. Smallpox, childbirth, and a horrific natural disaster – a tree fell on my great-grandpa’s house and killed his wife and child – all part of their story.

My Mom’s Mothers family, fled England during the reformation (1600’s).  My Mom’s Mom was a card-carrying Daughter of the American Revolution (DAR). I ignore this part of my family since I like to claim to be 100% Irish.

Three of my parents’ four parents came from Ireland around the time of the potato famine, 1840 to 1860’s.  Their careers ranged from farming to railroad building. These were common trades for Irish immigrants at the time. The tradition was for families to bring their siblings, parents, grandparents over one at a time.  Most came, but my Grandpa’s mother refused and stayed in Ireland while her family begged her to come to America.  Another reminder of the pain of immigration.

Leaving one’s country is incredibly difficult.  Always was, always will be.  One young friend of ours left Togo (West Africa) 15+ years ago and has seen his family only once since then.  And not long after he made it to the U.S., his father passed.

Our past and present is affected greatly by our DNA, particularly as it regards health.  But a little deeper dive told me so much more.  Finding writers, musicians and entrepreneurs make me wonder if my interests are somewhat pre-ordained.  I also identified the source of a few of my character flaws.

What did you do more of during the virus?  Many friends did home improvements, others started traditions with their kids or exercise regimens, still many just learned how to sit still and enjoy more of the little things in life.

I became a bit more of a family historian.