A few months ago, my friend, Chris, shared this quote:

“Ask yourself, Tim, what do you have now that you once wished for”? 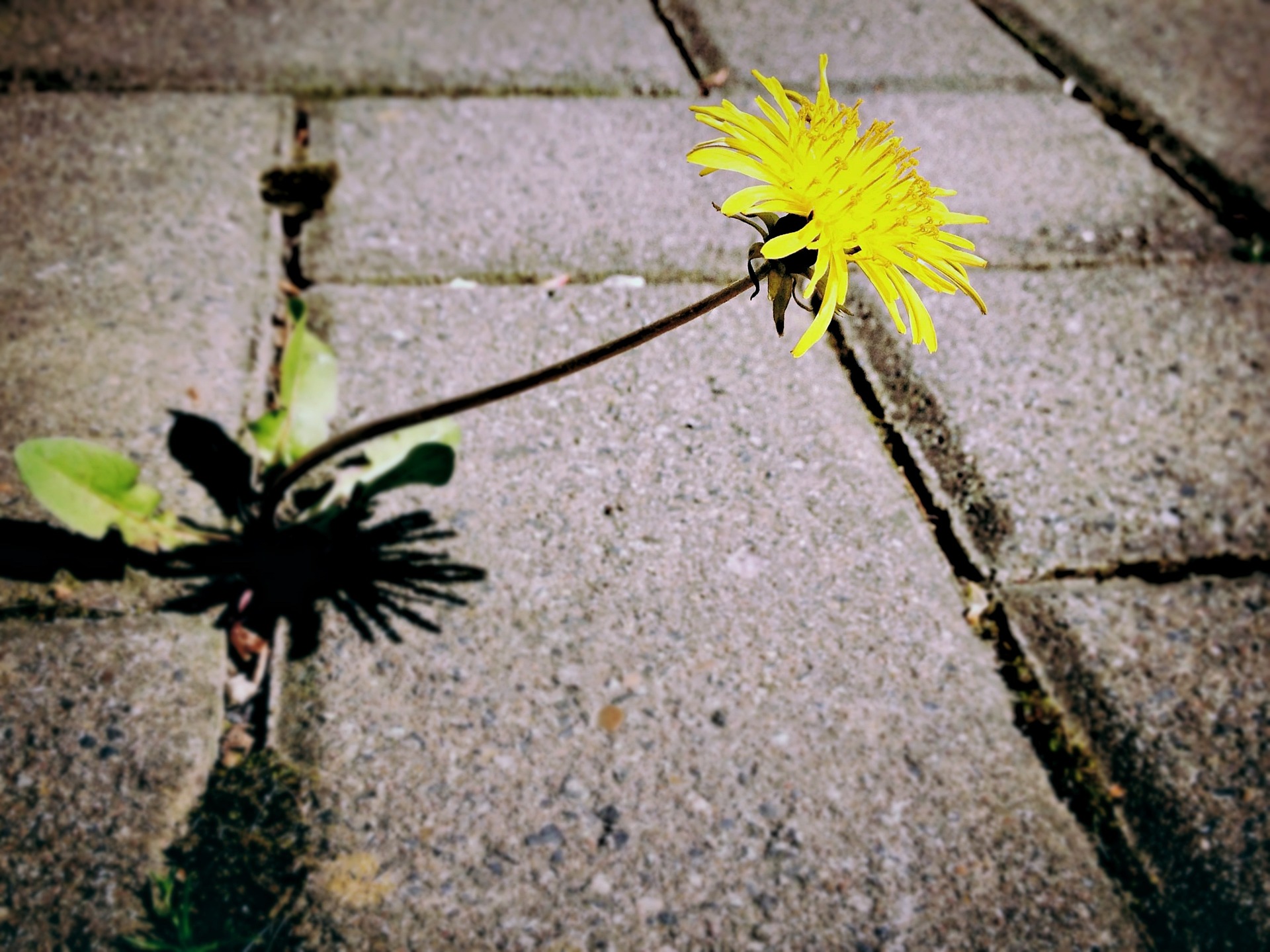 These are all now wishes that have come true for him.

Typically, we talk only about his job challenges, surprise repairs needed for his home or car, relationship struggles with his daughter and girlfriend, and the places he still hasn’t travelled.

I get lost in my ambition. I worry out loud to Chris about my adult children but when I step back, I realize my wish for three great adults came true. Relationships with my siblings frustrate at times, yet I dreamed of growing old with them as my best friends. All my projects are behind schedule (always) and yet we’ve accomplished some cool stuff. I describe today’s pain forgetting that I’m healthy for my age.

It’s important to strike a balance of recognizing progress while challenging ourselves to more progress.

Chris wants to own the house he’s in, see an ocean he’s still never seen, make more than the barely living wage he is making and steady his relationships with his daughter and girlfriend.

So, he’s on a plan for home ownership, owns a train pass to get him to the ocean, starts college in January and plots endlessly on how he might be a better Dad and boyfriend. It doesn’t mean he won’t complain about all those things any less than I gripe about my kids and sibs and my aching back.

One of the chapters in my book is titled, “The Enemy Is Despair”. We all fight letting the daily struggle cloud our bigger picture, especially after a few bad days in a row. My bad angel can turn a cloudy week into a tsunami. I view setbacks as my opportunity to surrender.

What did you once wish for that you now have?

What do you wish for now that’s worth striving for?