A young friend who is working on a pivot in his life asked me what books he should read during such introspection. It didn’t take long for me to share the titles of the books that have changed my life, in chronological order. 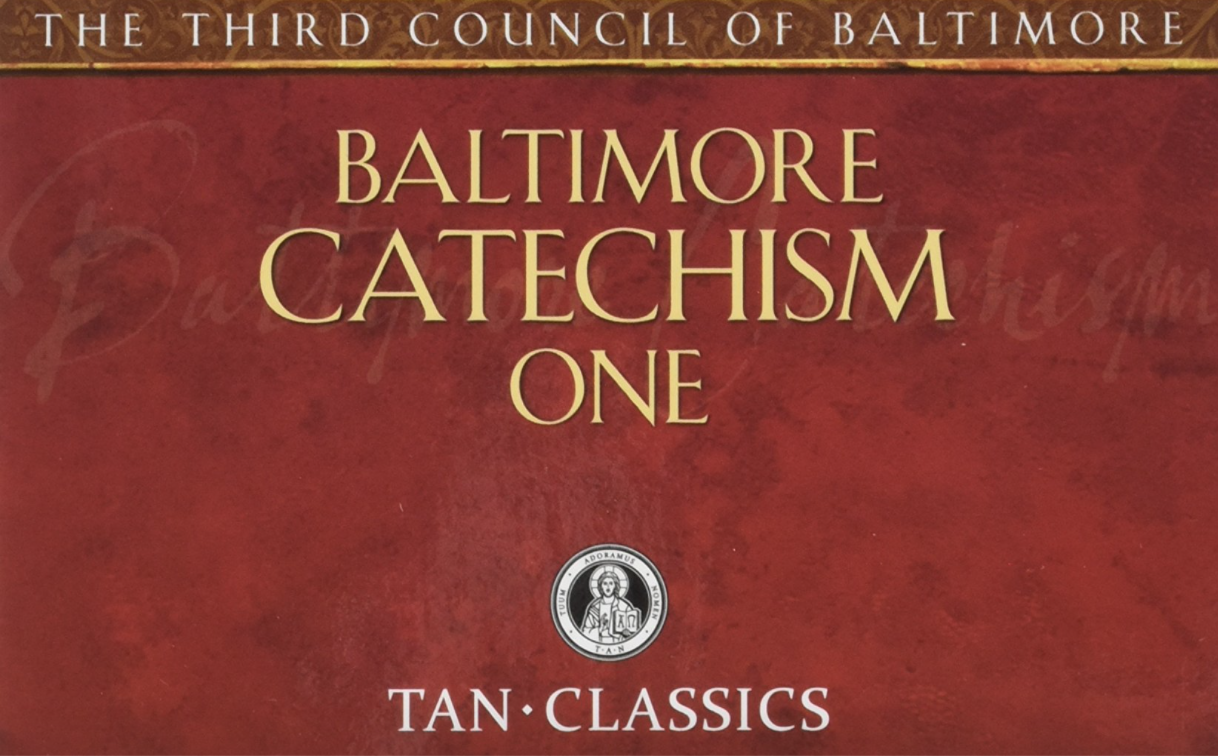 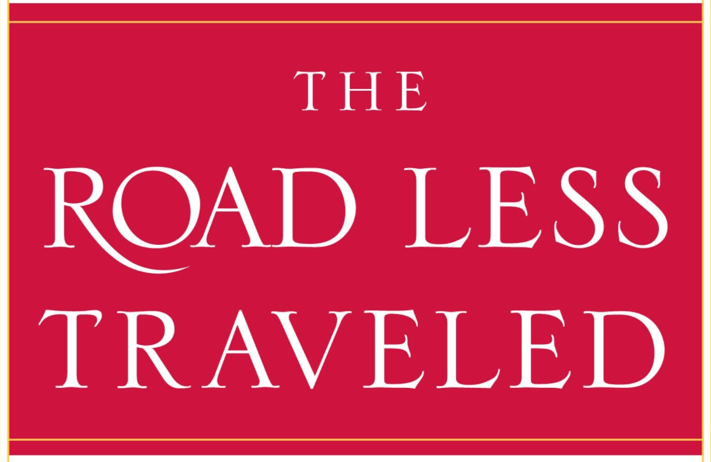 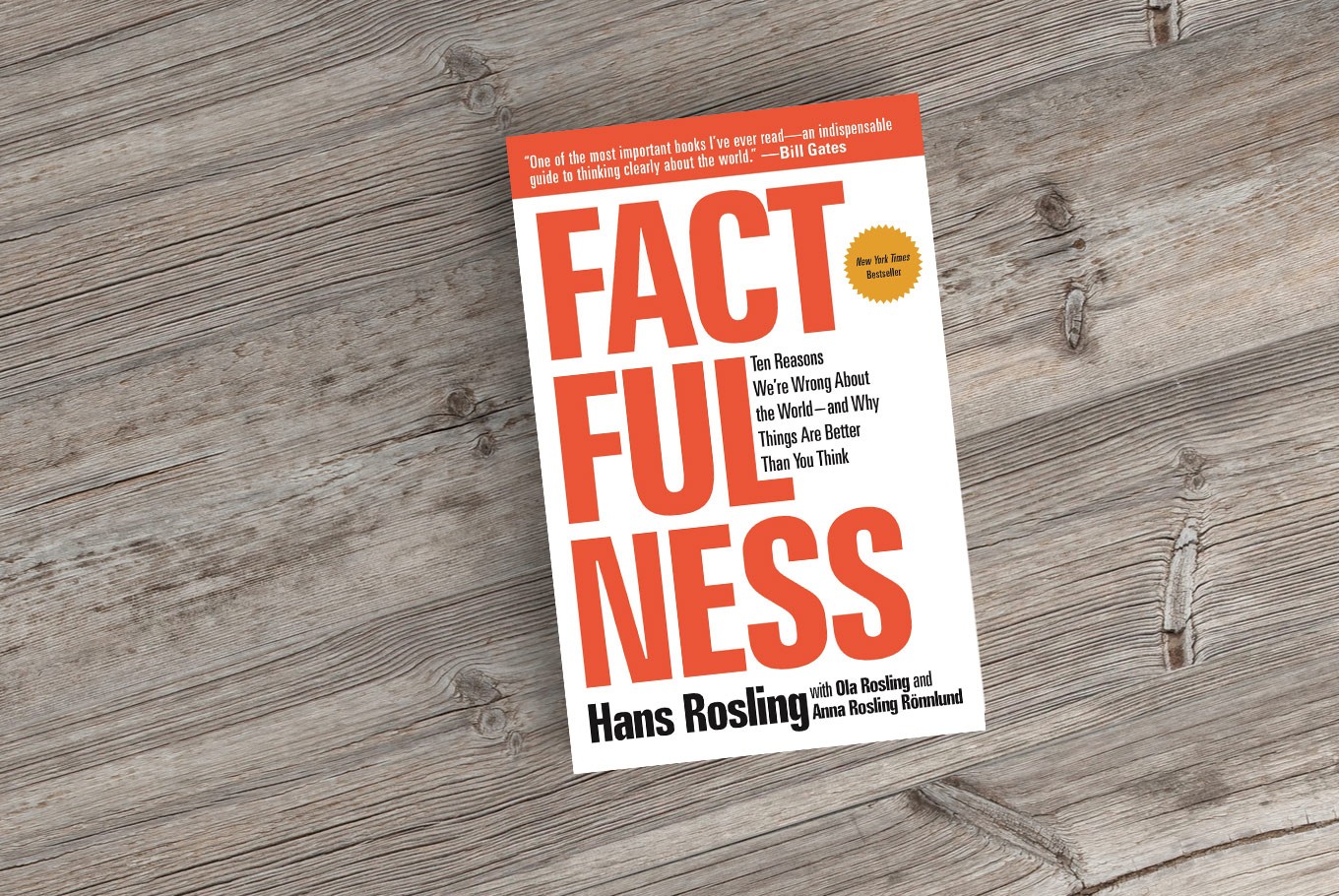 Are there books that changed your life?