How to Love America by David Brooks

Like you, I’m sure, I love America, but the love has changed. I started out with the child version: America is the greatest and most powerful country on earth.

That emotion doesn’t generally survive into adulthood, especially in times like these. That kind of patriotism tends to play down shameful truths. It tends to bloat into touchy and overweening pride.

These days it’s hard to be blithely confident in the core American creed we used to be so proud about — e pluribus unum. Out of many one. We don’t seem like “one” today if you look at the facts. 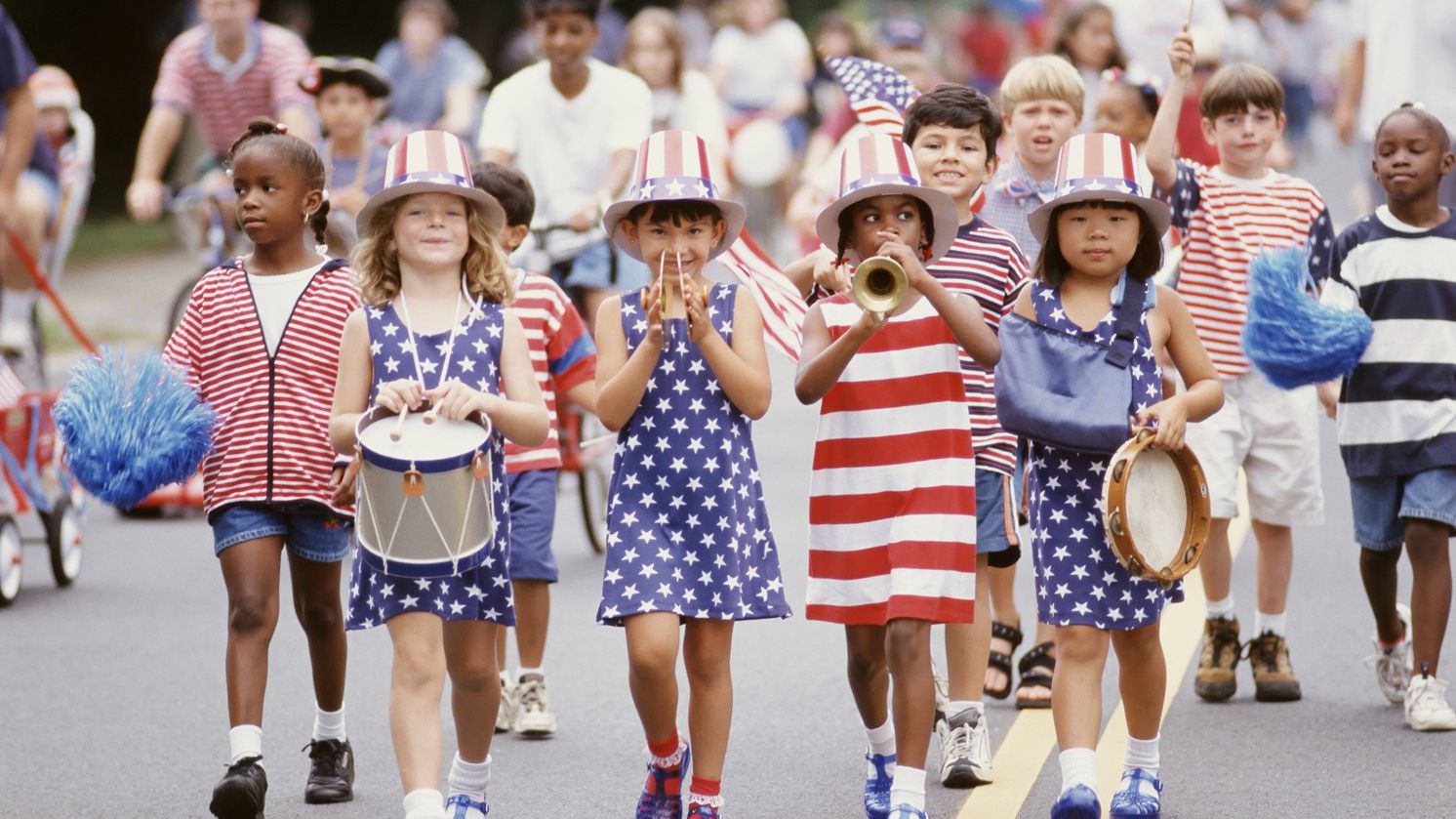 This general disillusion with e pluribus unum has caused many people to give up on patriotism altogether. On the right, people who often call themselves patriots are actually nationalists, a chauvinism that is an entirely different emotion. Nationalists believe that America is bitterly divided between themselves and internal enemies who betray it. Nationalists base their loyalty not on our common creed but on common clan, in which you’re either in or out.

“A nationalist,” George Orwell wrote, “is one who thinks only, or mainly, in terms of competitive prestige.”

To a much smaller degree, the disillusion with e pluribus unum has caused some on the left to also conclude that America is permanently divided between oppressor groups and oppressed groups. To them, Joe Biden’s insistent call to unity seems naïve.

The problem is that if you abandon shared patriotism, you have severed the bonds of civic life. There’s no such thing as the loyal opposition. There is no such thing as putting country over party. We talk about how people have grown more passionate about their partisan identities. Maybe the problem is people have grown less passionate about a shared American identity.

And yet, like you perhaps, I still regard myself as an extremely patriotic person. Which is why I so admired Yale political philosopher Steven B. Smith’s book “Reclaiming Patriotism in an Age of Extremes.” It explained my emotion to me, as it might yours to you.

Smith’s concept that opened the door for me is the idea that American patriotism is both rational and emotional, irrational.

It draws from a cerebral root. We’re a people of texts. We tend to study and restudy just a few key texts, including the Declaration of Independence, the Constitution, the Gettysburg Address and Letter from a Birmingham Jail. These texts contain ideas we assent to, but also ideals that warm our hearts.

The core cluster of American ideals would certainly include equality, inclusion, self-government, and aspiration, the idea that to be an American involves climbing upward to something. We also have this unusual assumption that America is not just a plot of land but also a project. We don’t just live here. We have goals.

We seek to express American ideals, and when we do, it turns out we don’t agree! American patriotism, Smith writes, “is unique in its self-questioning character.” We’re a tradition of conflict about our very foundations.

This conflict takes place not only in marches but also in school boards, in the humdrum daily acts of civic participation. Wartime heroism is not the high-water mark of American patriotism. Writing a dissenting comment about this column is.

This kind of patriotism “is the first virtue of social institutions.” It’s what keeps everything together and functioning. It is the decline of this loyalty that has tended to make our institutions falter.

Out of this activity, a certain sort of emotional state arises. As we argue over something we develop an empathy for it, a level of care. We develop a steady loyalty and a gratitude for how it has made us certain sorts of people.

Sometimes caring for America brings moral shame. As Senator Cory Booker has remarked, “If America hasn’t broken your heart, then you don’t love her enough.”