Editor’s note:  I don’t know how I stumbled on this decade-old book but beyond Gaudiani’s ill-advised “independence declaration”, she riveted my interest.  Claire Gaudiani is a well-known student of philanthropy in the USA.  The history of American philanthropy (See Zinsmeister from earlier blogs) fascinates me.  The second value of this book is her argument in favor of a middle ground between too much government regulation of giving and leaving philanthropy entirely unbound.  It’s an endless but worthy concern since neither our government nor our wealthy can be entirely trusted.

“There are great dangers in treating foundation assets as a piggybank. Foundation endowments are private property held for the public benefit according to the donor’s intent. Tax deductions for charitable donations were established to provide an incentive to sustain our tradition of citizen generosity. . . . Deductible contributions do not, however, make foundation endowments any more public than are the homes of citizens who have elected to deduct their mortgage-interest payments from their taxes.” 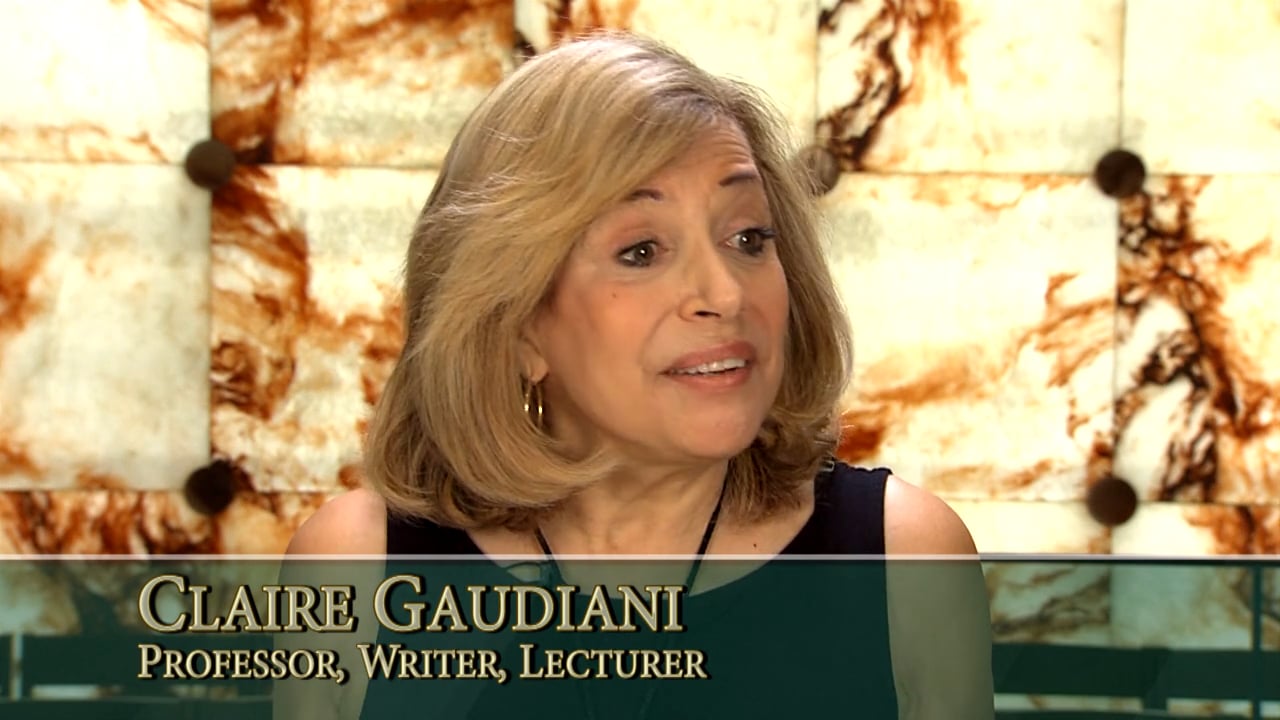